The idea of Bold MFG & Supply began in the one car garage of the founder, Jonathan Duke back in 2008. Within weeks from their first child being born, he was laid off, and instead of looking for a job, he felt the intense need to build a business. After recently completing a modern renovation of their 1950's ranch home, he became obsessed with the local architecture, design, and culture in Austin. Having built several custom items in the house, Jonathan set out to develop a line of products to capture this city's feeling.

Almost immediately, custom requests started coming in, and the business changed direction to become a custom steel fabrication company focusing on craftsmanship, thoughtful design, and superb service. Within just a few short years, the business became Steel House MFG, Austin’s leading fabrication shop. It would come to house a team of over 25 employees comprised of architects, designers, fabricators, and installers operating in a 15,000 square foot facility. Along the journey, Bold MFG was created in 2011 and quickly became the vision for the company Jonathan always wanted.
After 10 years building projects like the W Hotel, countless high-end homes, offices at Home Away, Dropbox, Indeed, and even installing the Famous Willie Nelson Statue in front of Austin City Limits, Jonathan decided to sell Steel House MFG to get back to his roots. Having been a part of building Austin through its busiest growth period, he became inspired to offer the kinds of products only normally accessible to his previous customers. Excellent design and quality craftsmanship should be available to everyone. 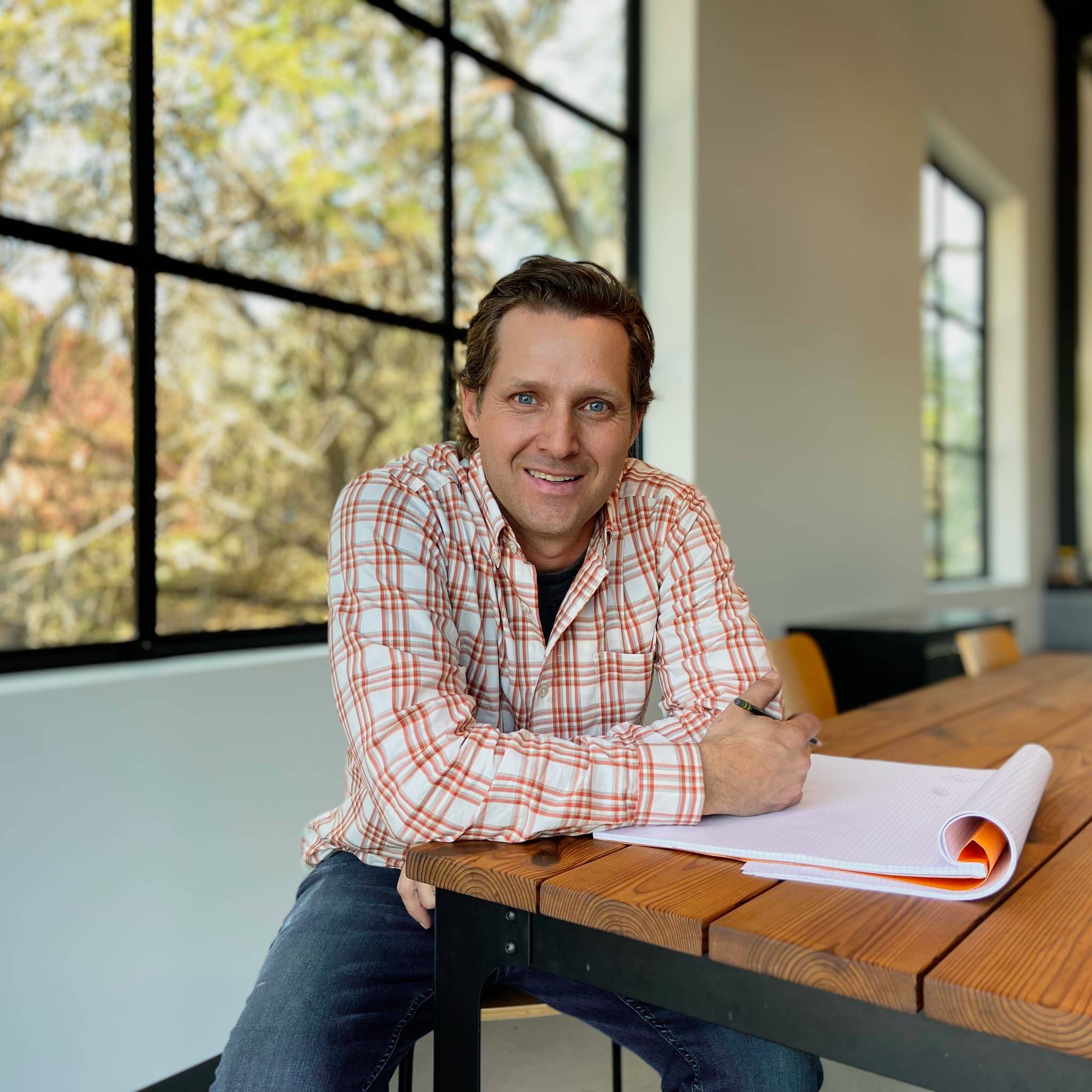 “AUSTIN HAS ALWAYS BEEN THE INSPIRATION FOR THE COMPANY. THIS TOWN HAS AN ENERGY YOU FEEL ALMOST IMMEDIATELY. THE MUSIC, ART, ARCHITECTURE, ENTERTAINMENT SCENE AND THE LAID BACK YET REFINED STYLE THAT SPILLS OUT THROUGHOUT OUR CITY. MY GOAL IS TO CAPTURE THIS FEELING, AND OFFER PRODUCTS INSPIRED FROM AUSTIN, BUILD THEM HERE, AND MAKE THEM ACCESSIBLE TO EVERYONE.”

Proud to be Made in Austin, TX 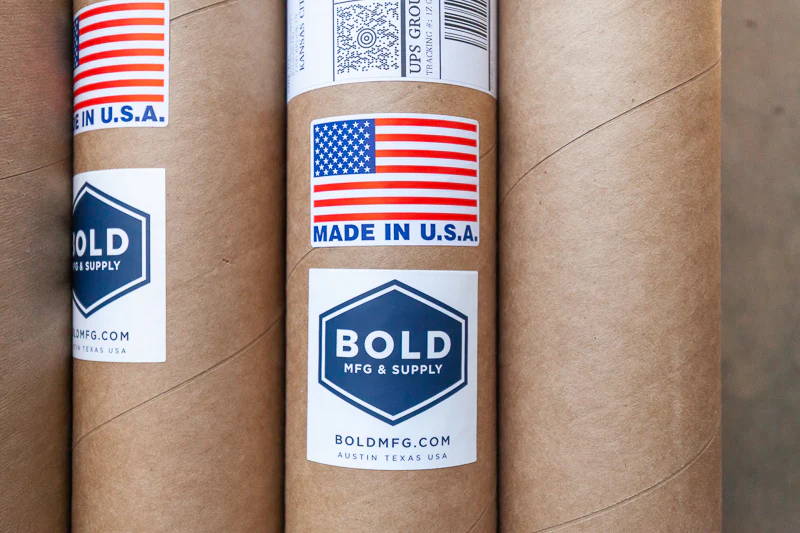 We love our city, we love the people and we do it all in our factory right here in Austin, TX. Our 12,000 square ft building is where we design, manufacture, finish and ship our products. We combine designers, artists, builders, and craftsman under one roof to ensure a quality product and customer service from start to finish. 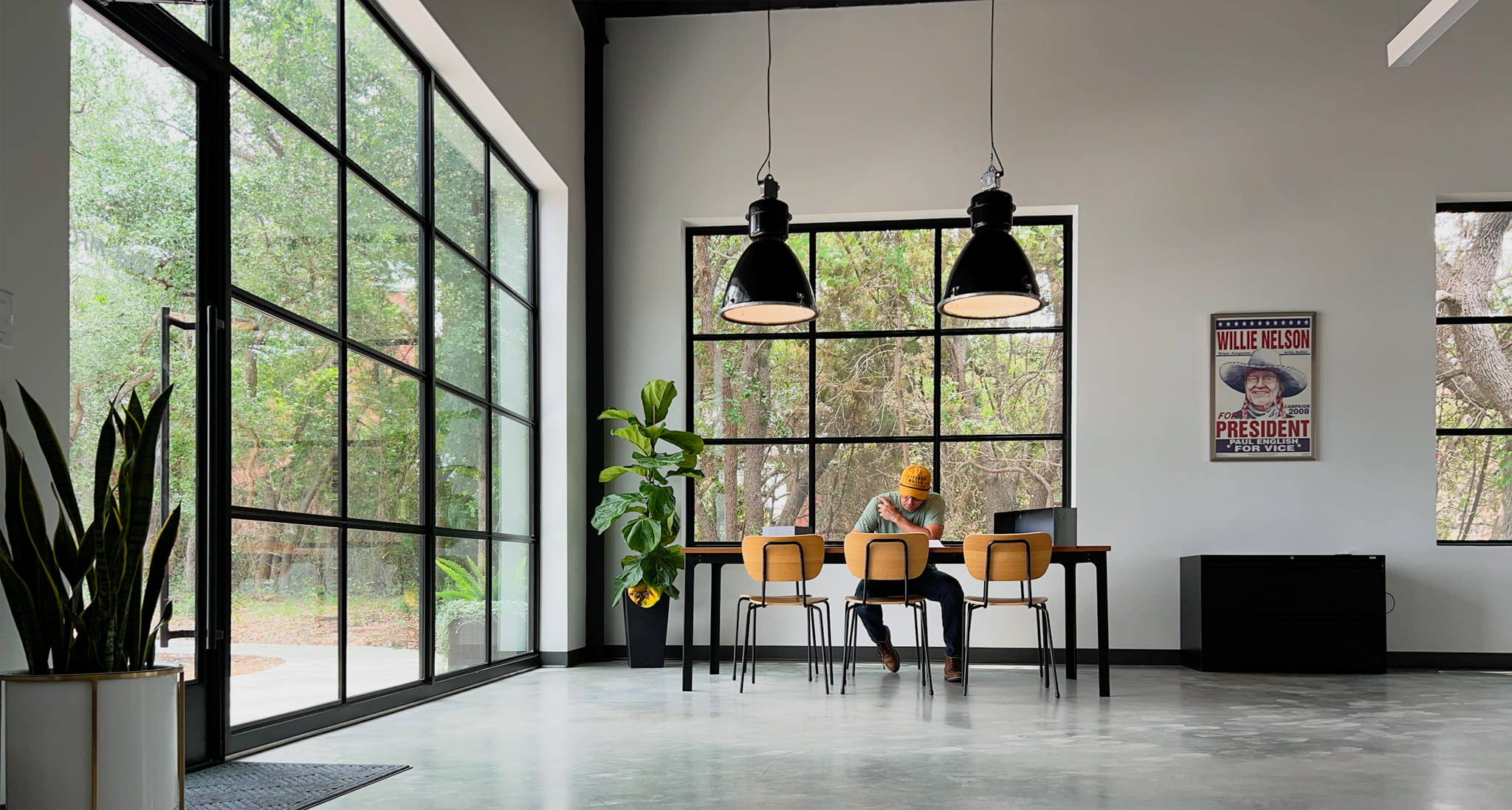 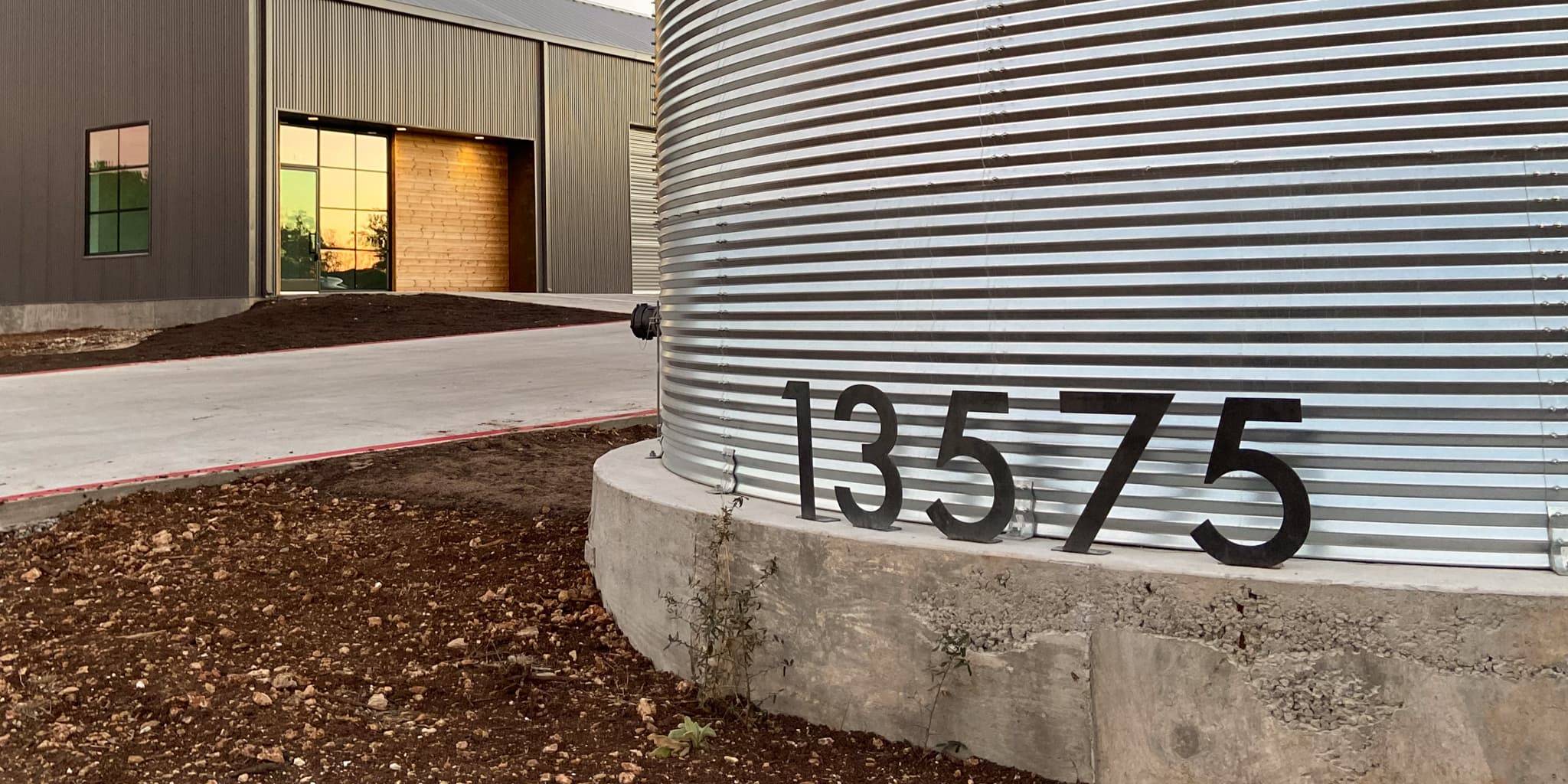 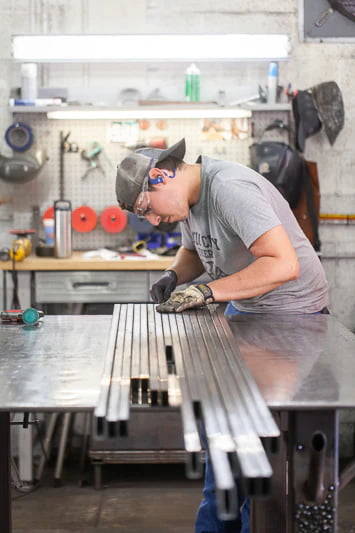 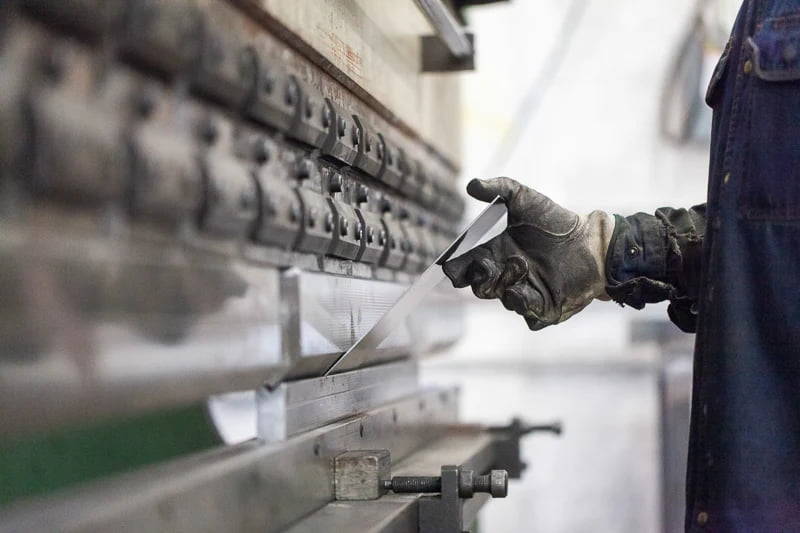 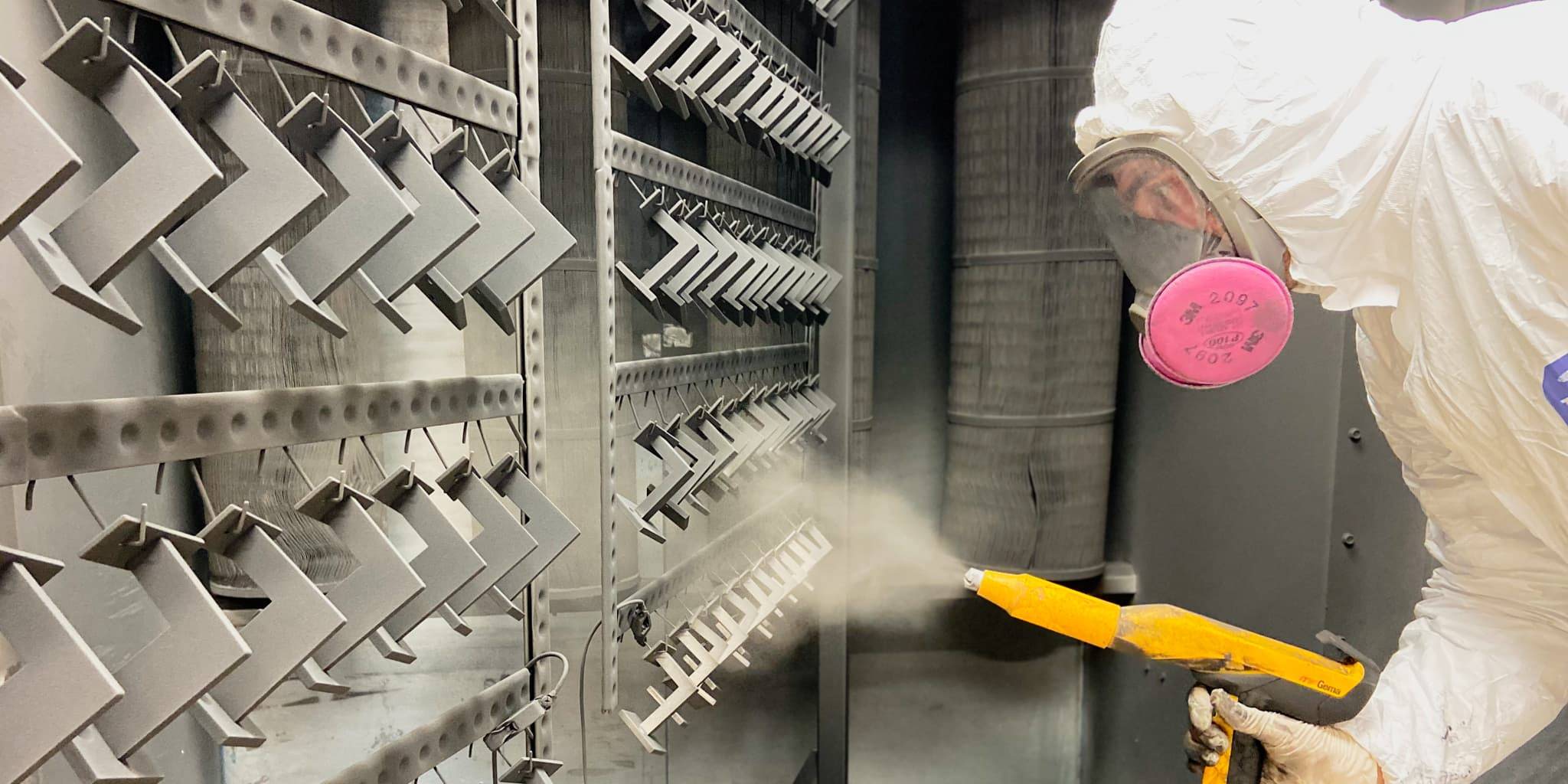 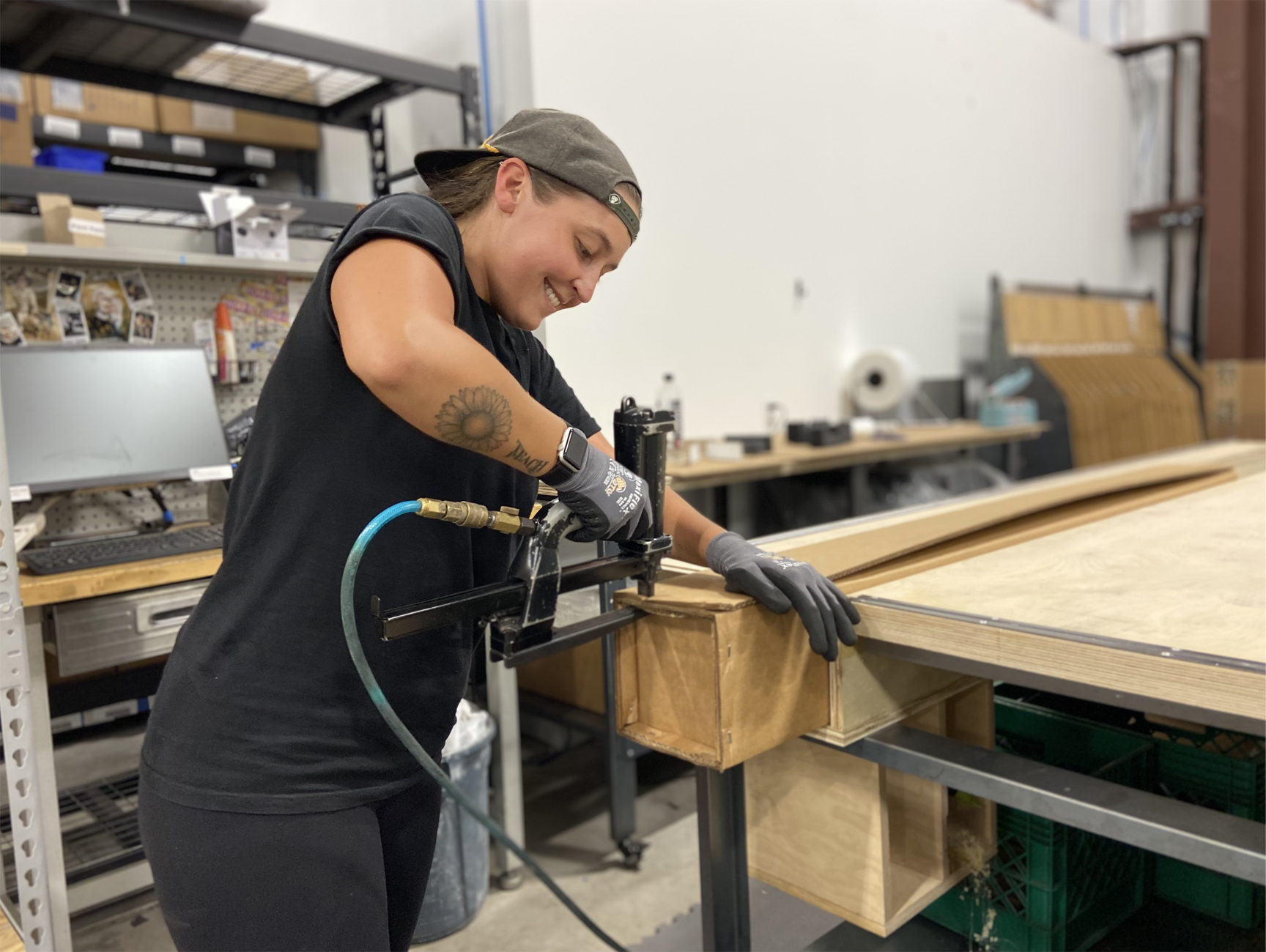